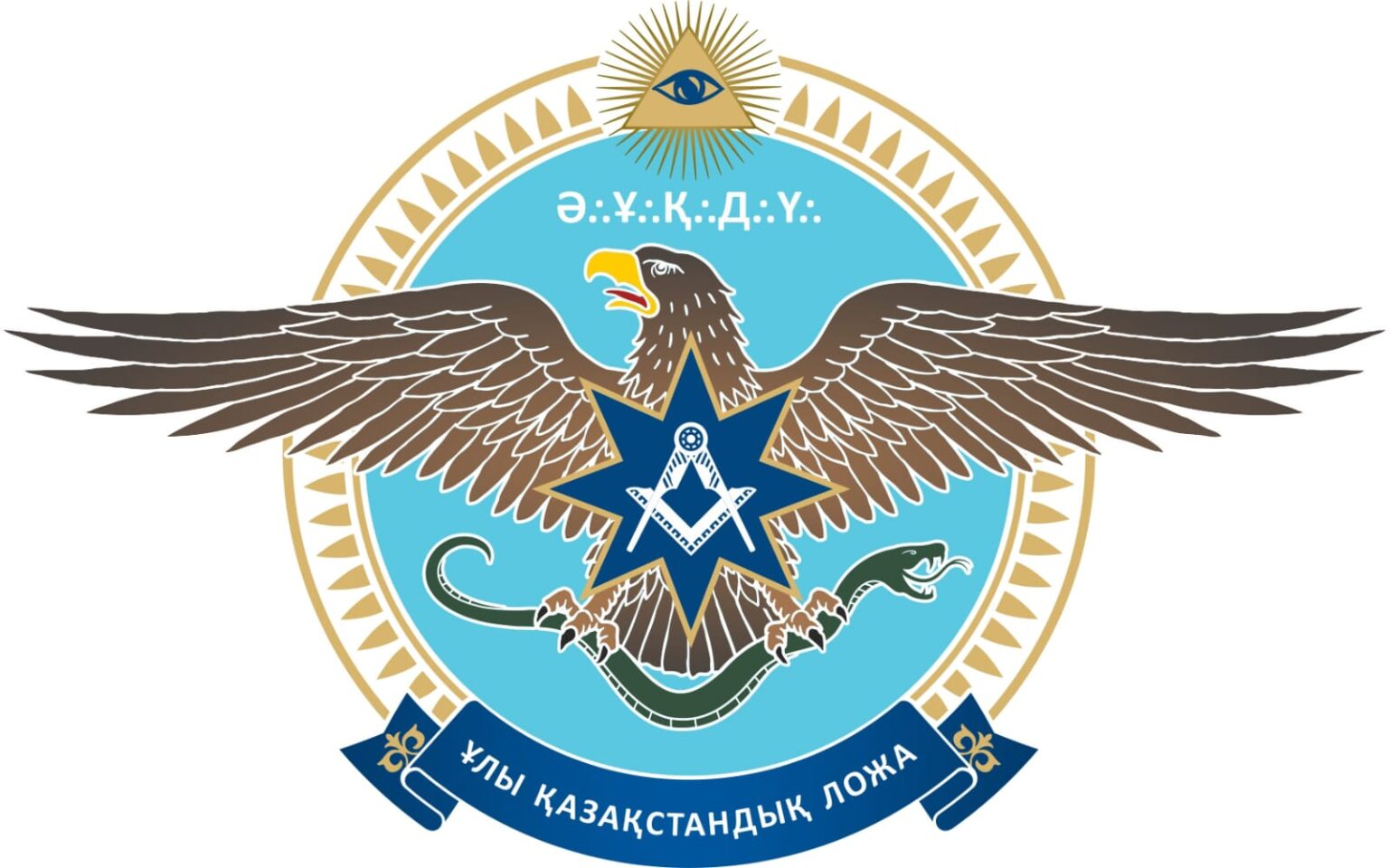 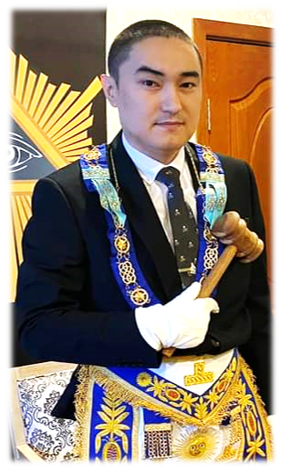 For the last 300 years of its open existence,
the Order teaches its members love for God, their family and their state, instills in
them a love for virtue, justice, generosity and charity. Every Mason is a man of
high moral character and worthy character. In Freemasonry, we find good friends,
work on ourselves, help our society and strive to comprehend the truth.
For the first time, Masonic light appeared in our country back in 1904, thanks to
Alikhan Bokeykhan, the first Prime Minister of Kazakhstan and the first Kazakh
Freemason, as well as other legendary Brothers from the Alash party and the
Jadidshiler movement. In troubled Soviet times, all Lodges were closed, and only
in 2015 did the development of Kazakh Freemasonry continue.

Over the years, we have grown from three to six symbolic Lodges that are actively
working in Nur-Sultan (Astana) and Almaty. In the near future, it is planned to
open new Lodges in Shymkent, Karaganda and Kostanay. Every year, Kazakh
regular Freemasonry becomes more and more famous on the world stage and
receives new recognition from foreign Masonic jurisdictions. In August 2023, we
plan to hold the next International Masonic Assembly in the capital of Kazakhstan
- the city of Nur-Sultan.

Our Brethren work tirelessly to become better, are actively engaged in charity,
research and educational work. Harmony and respect reign in our Lodges - a fertile
environment for self-development and mutual fraternal support. There are different
people among the Brethren, but, most importantly, there is no division according to
the degree of influence, wealth, political views, religion, language, race or other

intolerance. There are many believing Muslims and Christians, many accomplished
scientists, entrepreneurs and cultural figures among us.
The Grand Lodge of Kazakhstan is not a secret, but a closed organization. We do
not open our doors to ignorant people, but we always welcome men who strive for
the Light of knowledge and true Brotherly love. We are intolerant of racism,
discrimination and lack of patriotism. Every Mason is bound to serve his country
with honor, and every Mason is loyal to his country. 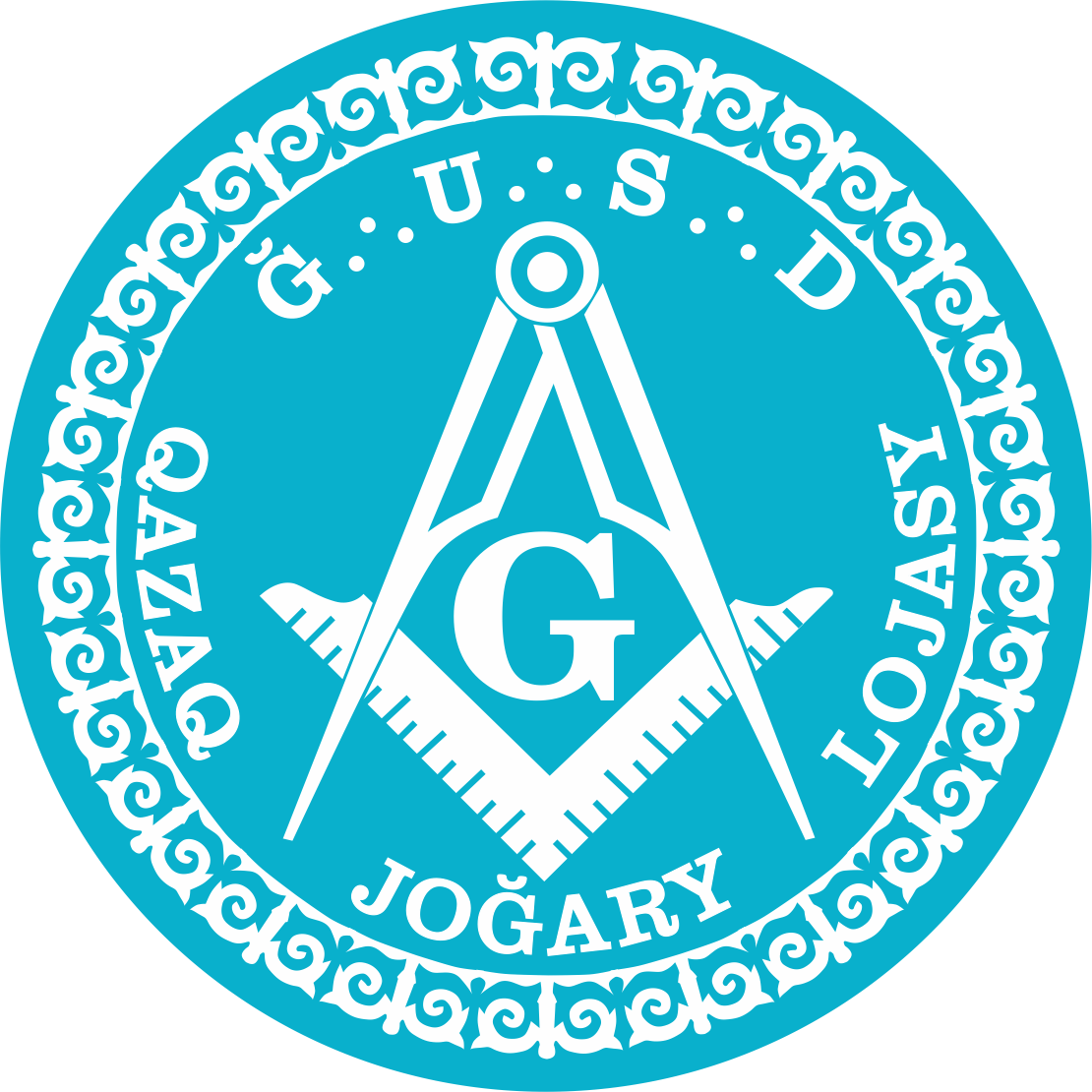